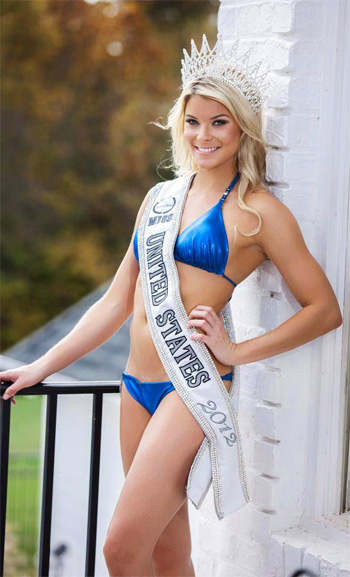 While competing in the Miss Texas US pageant, Whitney won the award for Best in Swimsuit. Due to her discipline and hard work she also works as a fitness model and an on-air television host. In her first BJJ tournament, she medaled gold fighting without a gi, and came in second in one. A gi is whole different type of formal wear.

Whitney Miller is an exceptionally talented and accomplished Miss United States 2012 and a MMA Fighter. She in conversation with Namita Nayyar President Women Fitness.